A bird exclusive to Australia

A bird exclusive to Australia

Found only in Australia, the Bush Thick-Knee is a land wader, measuring 60 cm.

Living on savannahs and in forests, it hides during the day, well camouflaged by its plumage, and becomes active at nightfall in order to hunt.

Its large eyes give it good night vision. It hunts exclusively on the ground, searching its territory in order to flush out prey: not only insects, small reptiles and amphibians, but also parts of vegetation.

Previously very widespread, this bird has greatly suffered from the introduction of cats and foxes by the first European settlers. Populations have also declined because of habitat-destruction for cattle-farming and for agriculture, bush fires...

Disappeared from Tasmania since 1900, and from other Australian states since then, the Bush Thick-Knee has fortunately received protection thanks to rigorous management of the natural areas of the country; currently, its numbers are estimated at 15,000 and the species – stable in its numbers – is no longer threatened. 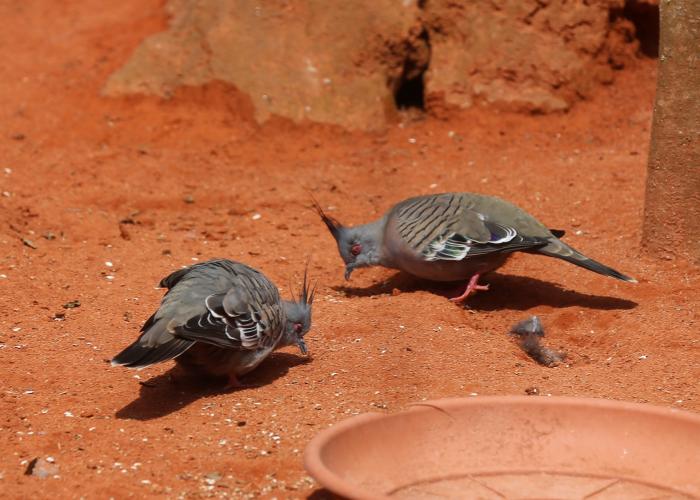 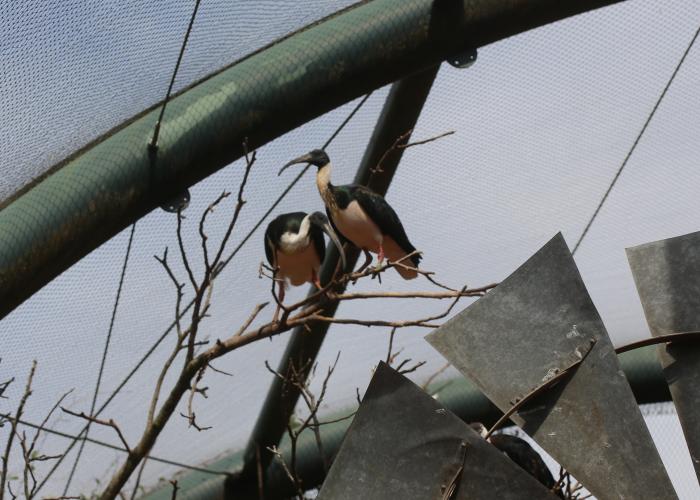