This bird rather hunts terrestrial prey than fishes

This stocky-looking bird, with its big pointed beak, and lovely metallic-blue wings, lives in the rainforests where it occupies large hunting territories so that it can feed its family.

The Blue-Winged Kookaburra is sedentary but, being rather shy, it is difficult to observe.

Like the Giant Laughing Kookaburra, this bird rather hunts terrestrial prey than fishes, despite its general appearance, which reminds of a kingfisher. Its prey consists of insects, small mammals and reptiles, particularly snakes. Prey is hunted by lying in wait, perched upon a vantage point – motionless – ready to swoop down on anything that passes by that it can feed on.

The species is not in danger.

In our “Jardin des Mondes”, you can see the Blue-winged Kookaburra. 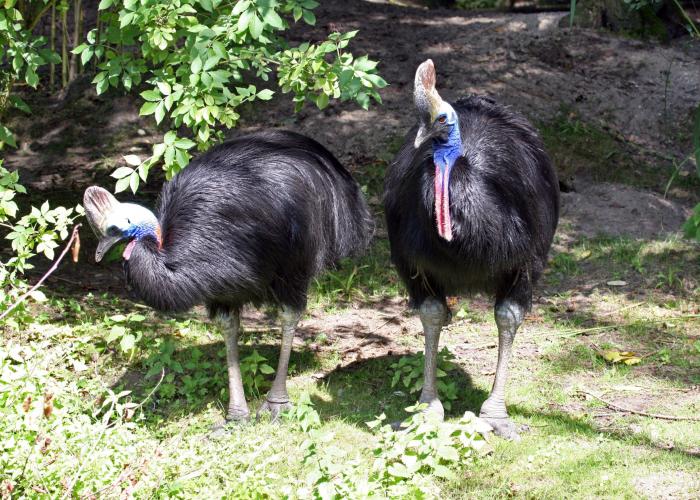 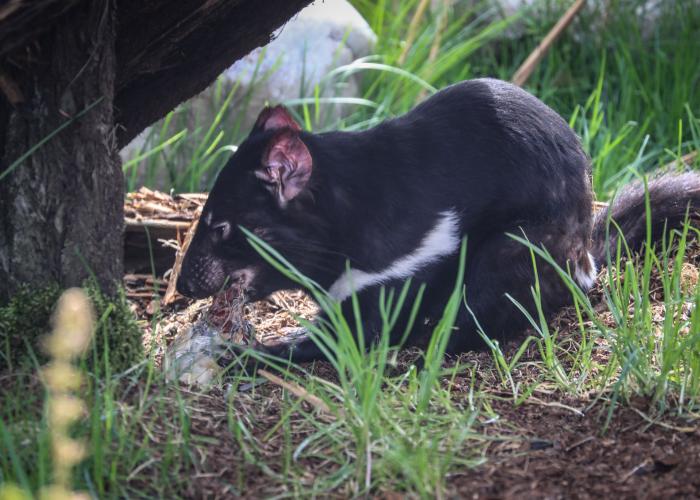