An antelope native to South Africa

Its endurance allows it to escape its main predators

The bontebok, also known as the blesbok, is an antelope native to South Africa. This animal was almost wiped out by hunting in the 19th century, but its population has now recovered in protected areas, private lands and national parks, and it is no longer a threatened species. It stands up to 1 metre high at the shoulder and an adult male can weigh as much as 100 kg.

The bontebok lives in a family group of about ten females and their young, under the supervision of a mature male. These groups sometimes merge into large herds that are always on the lookout as they graze the savannahs.

This antelope has great endurance and can run at speeds of 70 km/h, and even 95 km/h in short bursts. As long as it is not caught off guard, it is normally able to escape its main predators (lions, leopards, hyenas, and African wild dogs).

Our two male Blesboks can be observed in the African savanna. 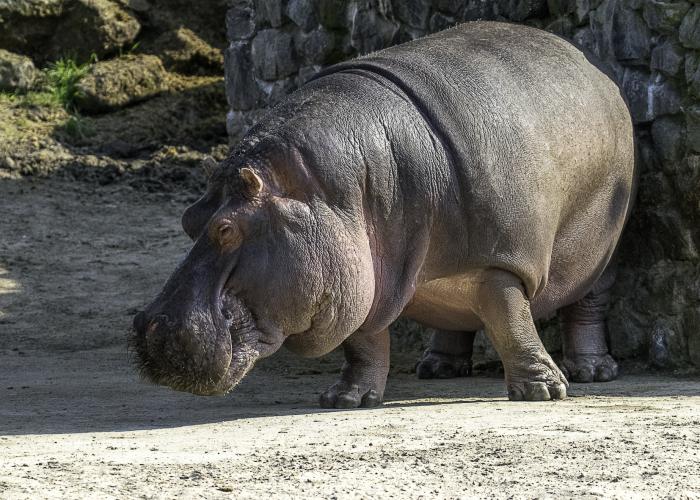