A bird faithful to its partner

The black crowned crane is distinct from the grey crowned crane because of its plumage, which ranges from dark grey to black instead of light grey. Its wings are partly white, and its remarkable head consists of a bulbous jet-black forehead and red and white cheek patches, all topped off with a crown of long, thin golden feathers. This crane lives in wetland portions of the dry savanna regions that cover a strip of sub-Saharan land from Senegal to Ethiopia. They live in groups, and pair for life after an elaborate courtship ritual. They build wide, flat nests on the ground, hidden among the dense vegetation of the wetlands. The female lays two to three eggs. The black crowned crane feeds on plants, seeds and shoots as well as on insects and all the small creatures that live in the wetlands, including amphibians, lizards and molluscs. Its large wings act as excellent sails, so – like other cranes – it can take off while running. 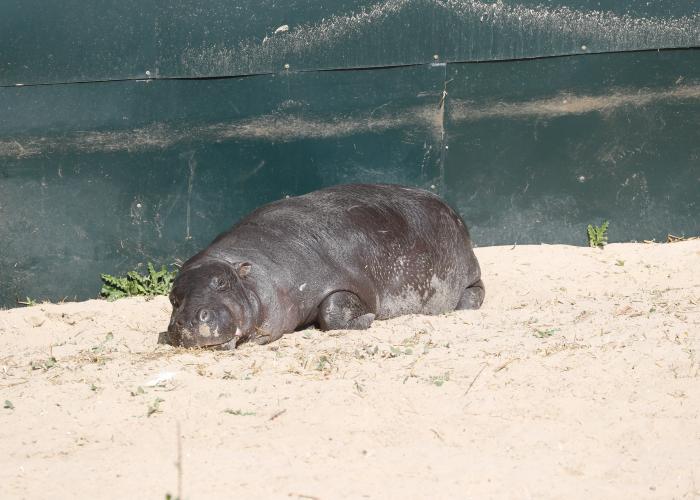 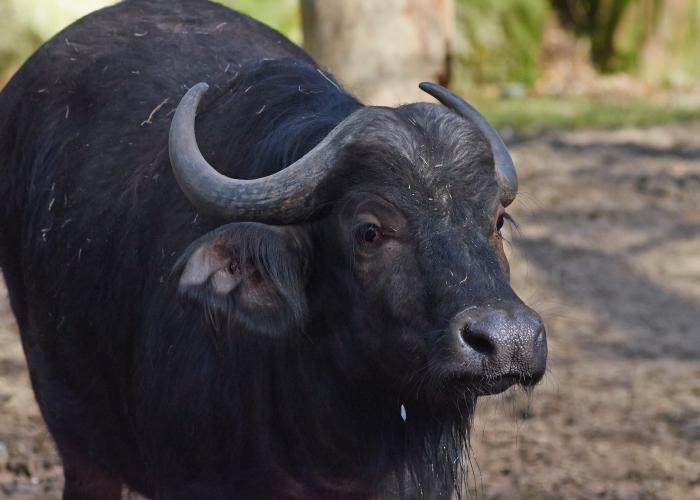