It is also called "vociferous"

Its wingspan is impressive

What makes sea-eagles different from other eagles are the legs: they are feathered down to the claws.

The habitat of the African Fish-Eagle consists of wetlands, rivers, ponds… rich in fish which form its main menu.

Its wingspan is impressive: that of the female (generally larger than the male in raptors) can reach as much as 2m40. With their white bodies, brown wings, fixed yellow eyes and powerful beaks, these are fearsome birds of prey.

Their diet is varied: mainly fish but also little mammals, birds (waterfowl: herons, ducks…), small reptiles like baby crocodiles and even carrion if necessary In case the fish is not too big, it will be eaten on a perch; a heavy fish is being dragged onto the bank by flying just over the surface. This eagle has even been observed dragging a very large fish under the water while swimming with its wings!

In French, they are called “vociferous” because of their very powerful call … which can be heard over large distances. 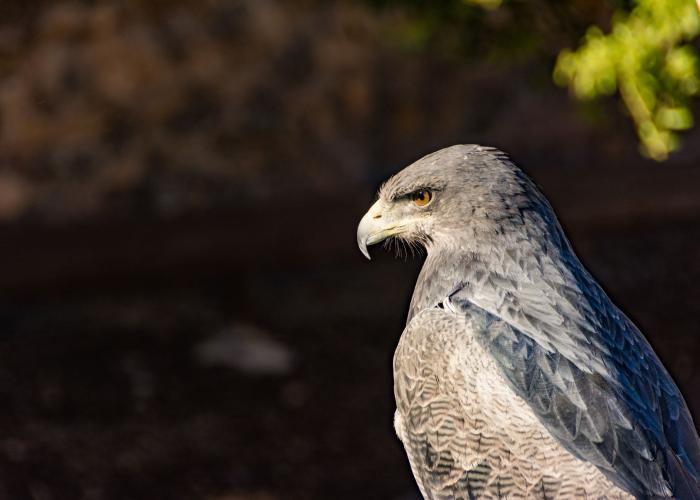 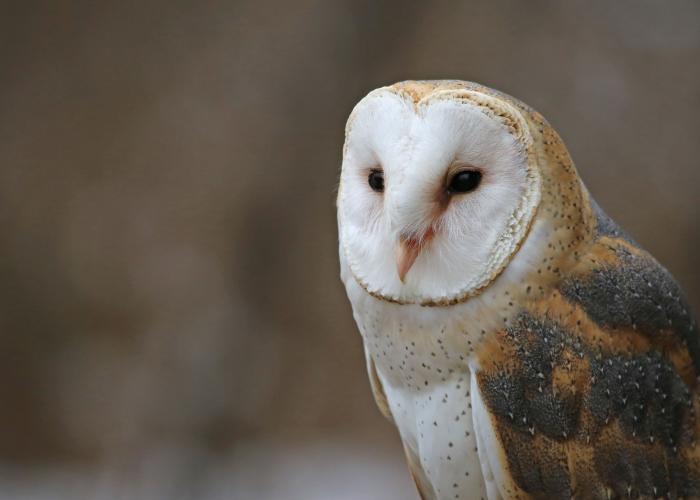