Even bigger than the Asia Elephant

This is the largest and the fattest land animal in the world, bigger even the Asian Elephant : it weighs between 6 and 9 tons, the record being a huge male of 12,274 kg!

It has large ears which it in particular uses to get rid of its surplus body heat, a bit like a car radiator. The end of its trunk has two “fingers”, with which it can delicately take hold of things. Unlike its Asian cousin, both male and female have big tusks.

The African Elephant has four large molars thanks to which it can chew and crush branches and other plants on which it exclusively feeds, consuming up to 250 kg of food per day. For drinking, it uses its trunk as a tool : it sucks up a quantity of water and then rejects it with its trunk folded back into its mouth.

The elephant calf is born after 24 months of gestation and remains close to its mother, in the middle of the family group.

Elephants can live up to the age of 70. Although elephant cemeteries remain a myth, it has been seen that elephants have recognised the bones of a fellow and that they have softly stroked them with the end of their trunk, like an ultimate homage.

Suzy and Gitana live in the « Jardin des Mondes » 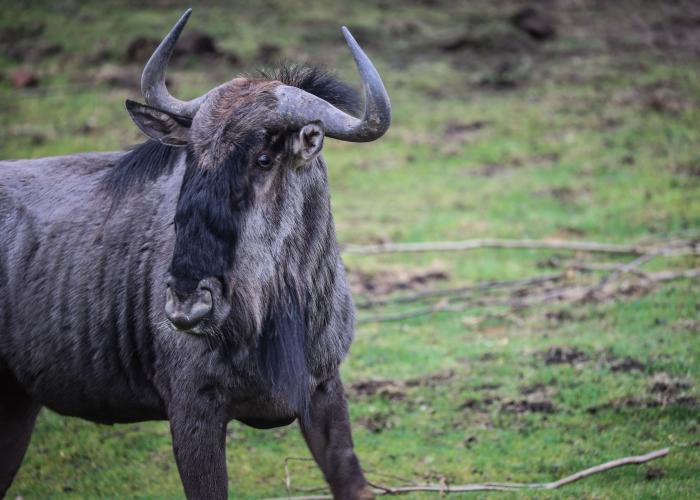 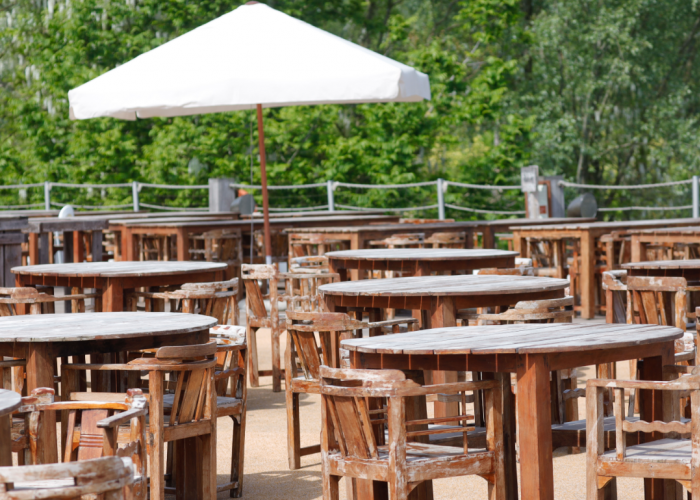